ATHENS VIDEO DANCE PROJECT reaches 10 years of continuous presence in the field of dance, cinema and multimedia. Every year the Festival takes place in Athens, in collaboration with the Theater of Athens School of Fine Arts in January (24, 25 & 26 January, 2020). With anniversary mood, AVDP team has organized a 3-days festival full of cinema and dance, with Greek an international artistic works, documentaries and films, performances, installations and workshops. The 10th AVDP is dedicated to all the artists that have been creating and supporting the Festival all these years.

AVDP was founded in 2010 with the purpose of exploring the bridge between video practices and world dance tradition, attempting to bring to the force the art of video dance in Greece. Interested in developing local and international programs, creating and promoting multidisciplinary projects, supporting the freedom of creative expression and tolerance through the fusion of diverse artistic tools and educating and stimulating the local community and the youngsters.

Patricio was part of the festival in 2017 with his short film ‘Domino’ and now with ‘Uphill’ which has had several exhibitions worldwide in Czech Republic, Colombia, Brazil, France, USA and Chile.

Festival Program can be found HERE. 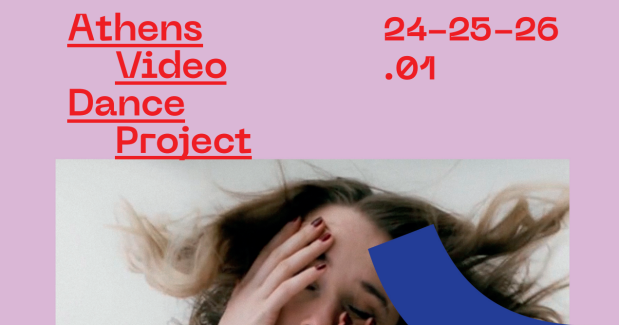